The store will not work correctly in the case when cookies are disabled.
Menu
Toggle Nav
Account

Biophilia, what is it, and how to plants help? 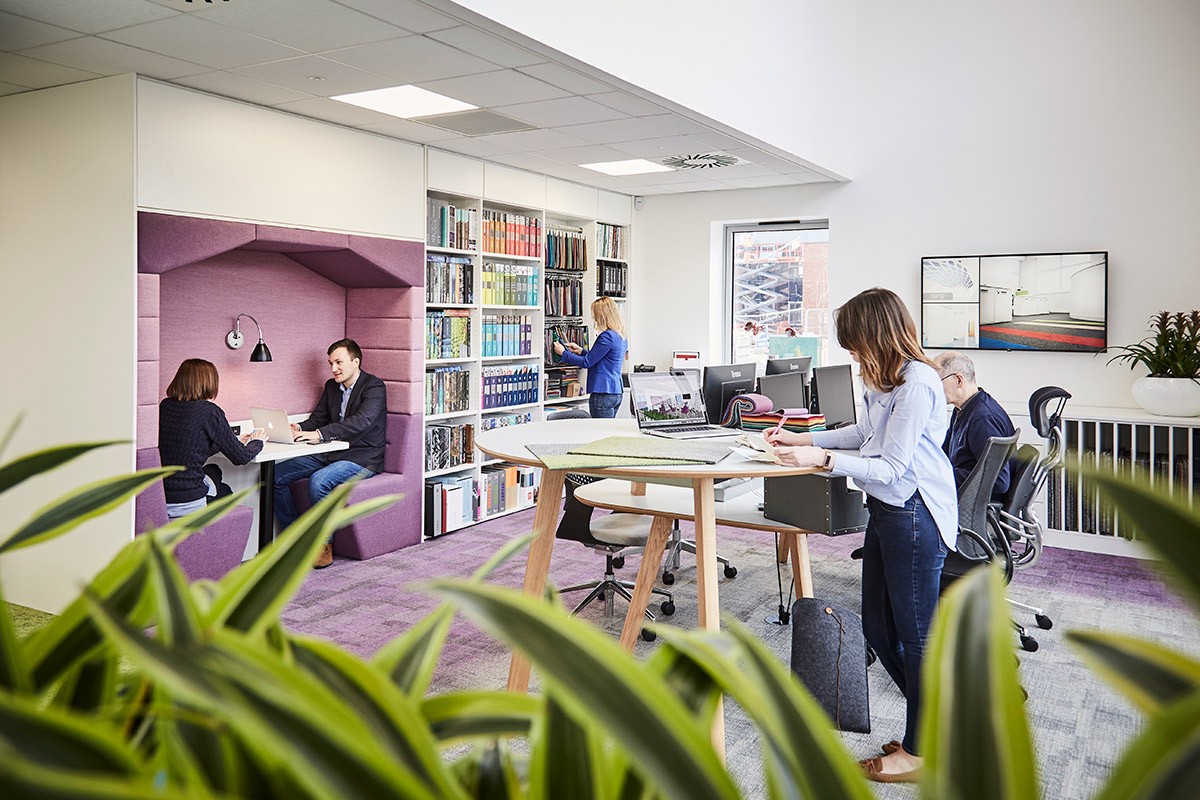 Biophilia is our innate love of all living things. We all have it, and we all respond to biophilic elements, whether we like it or not. We all like to be around things like people, plants, and animals, as we're sociable creatures by definition. Offices devoid of pictures, souvenirs or any other distractions are "the most toxic space" you can put a human into, say psychologists from the University of Exeter. Workers needed some extra elements of life in an office to help them feel at home and to improve their mood. Dr Craig Knight from Exeter University, and Director of Identity Realisation, has been studying the issue for 10 years with his colleagues, and together they have concluded that employees were 15% more productive when "lean" workplaces contain indoor plants, as employees who actively engage with their surroundings are better workers. Collaborating with academics from four universities in Australia, the UK and the Netherlands, Knight said he had wondered for years why the fashion for spartan offices has been so dominant in the business world. "If you put an ant into a 'lean' jam jar, or a gorilla in a zoo into a 'lean' cage – they're miserable beasties," he said. People in "lean" offices are no different, he added.

In the last year and a half, his colleagues have visited workplaces including a call centre in the Netherlands and a large City auditor in London to show how including office plants could rapidly improve performance. The City auditors, which Knight declined to name, had spent "a lot of money" on their office, he said. "They had very expensive desks … banners that were just to do with the company … it was a beautifully sparse environment." The call centre was similarly stripped bare. He said some companies he knew of had even taken to fixing computer keyboards to desks and taping down staplers to ensure tidy lines of sight. Yet when plants were brought into the offices – one plant per square metre – employee performance on memory retention and other basic tests improved substantially. "What was important was that everybody could see a plant from their desk. If you are working in an environment where there's something to get you psychologically engaged you are happier and you work better," Knight said. While plants were chosen in the study, photographs, changes in light or even smell could be used to achieve a similar effect, Knight said. He hopes the 18-month project – the first of its kind carried out in functioning offices – will bury the lean office practice for which he said there was no scientific support. Prof Alex Haslam, from the University of Queensland's School of Psychology, who co-authored the study, added: "The 'lean' philosophy has been influential across a wide range of organisational domains. Our research questions this widespread conviction that less is more. Sometimes less is just less." If you need more help with biophilia and planting, get in touch with our team and we can help you to implement these elements into your space!